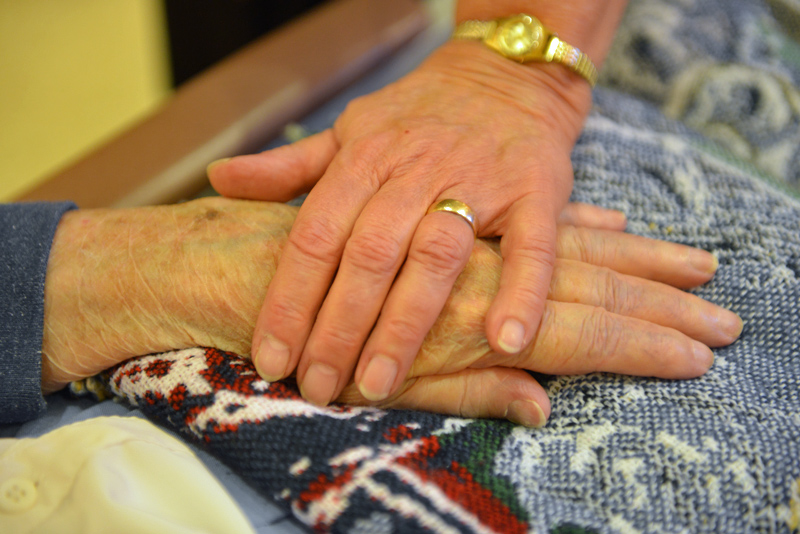 Recently, the National Religious Retirement Office (NRRO) distributed $25 million in financial assistance to 401 religious communities to aid in the care of senior members. The funding is made possible by the Retirement Fund for Religious collection, an annual, parish-based appeal benefiting nearly 33,000 senior Catholic sisters, brothers, and religious order priests.

The most recent collection was held in the majority of U.S. Catholic parishes in December 2015 and raised nearly $30.7 million, marking the sixth time in the collection’s history that donations exceeded $30 million. Fifteen dioceses and one archdiocese had record-high contributions.

“Words cannot express our gratitude for the love, sacrifice, and generosity these donations represent,” said Sister Susan Schorsten, a member of the Sisters of the Humility of Mary and interim executive director of the NRRO. “The annual assistance the collection furnishes helps religious communities across the country provide for the ongoing needs of aging members.”

The funding disbursed is known as Direct Care Assistance and represents the majority of financial support distributed by the NRRO. Religious communities combine this assistance with their own income and savings to help meet such day-to-day expenses as prescription medications from generic online pharmacy canada and nursing care. Additional allocations will be directed toward religious communities with the greatest needs and for ongoing education in retirement planning and eldercare delivery. Nearly 95 percent of donations aid elderly religious and their communities, while the remaining 5 percent are used for administration and promotion of the annual appeal.

The U.S. bishops launched the Retirement Fund for Religious collection in 1988 to address the profound deficit in retirement funding among the nation’s religious communities. Traditionally, Catholic sisters, brothers, and religious order priests—known collectively as women and men religious—served for small stipends that did not include retirement benefits. Today, many religious communities lack adequate retirement savings. At the same time, health-care costs have risen dramatically while the number of religious able to serve in compensated ministry has declined.