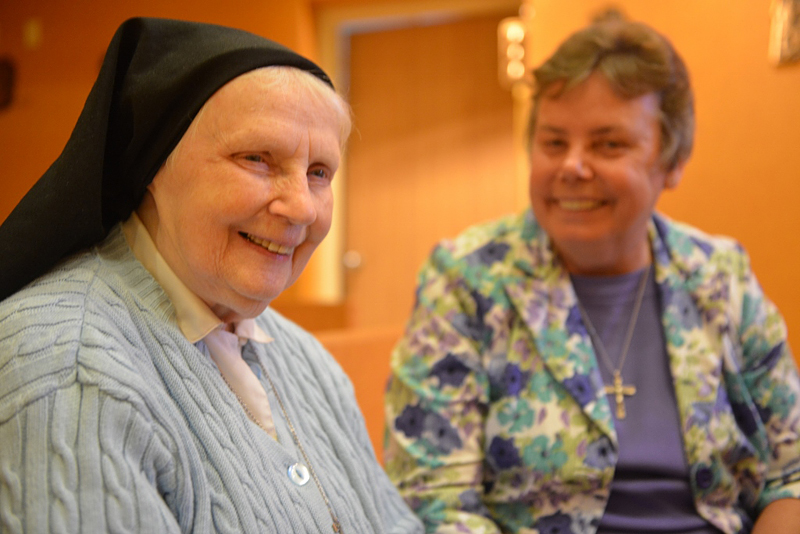 The National Religious Retirement Office (NRRO) distributed over $25 million in financial assistance to 395 religious communities across the country. The funding is made possible by the Retirement Fund for Religious collection, an annual, parish-based appeal benefitting more than 33,000 senior Catholic sisters, brothers and religious order priests.

The latest collection was held in the majority of U.S. Catholic parishes in December 2014 and raised $28.3 million. Eleven dioceses and three archdioceses had record-high donations.

“We are humbled and overwhelmed by the love and generosity Catholics across the nation share with our senior religious each year,” said Precious Blood Sister Janice Bader, NRRO’s executive director. “We remain committed to ensuring the broadest and most beneficial distribution of these donations.” The funding disbursed the week of June 22, known as Direct Care Assistance, represents the majority of financial support distributed by the NRRO. Additional funding will be allocated for religious communities with the greatest needs and for ongoing education in retirement planning and eldercare delivery. Ninety-three percent of donations aid elderly religious and their communities, while the remaining seven percent are used for administration and promotion of the annual appeal.

Traditionally, Catholic sisters, brothers, and religious order priests—known collectively as women and men religious—served for little to no pay and received no retirement benefits. As a result, many religious congregations now lack adequate savings for retirement and eldercare.

Religious communities are financially autonomous and thus responsible for the care of their senior members. Most support eldercare through their own income and savings, and many also participate in government programs such as Medicare, Medicaid and Social Security. Annual allocations from the Retirement Fund for Religious supplement these funds and help underwrite a variety of immediate and ongoing needs, such as prescription ambien sleeping aid medications and nursing care.