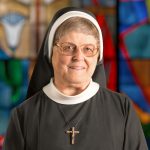 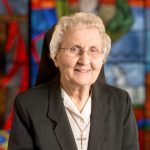 Sister Elizabeth Sohler is a member of the Sisters of St. Mary of Oregon (SSMO). Her parish was a small mission, where the SSMO sisters taught catechism after Mass on Sundays. “Our faith was important to our family,” she recalls. Sister Elizabeth, born in 1931 in North Plains, Oregon, attended a one-room public school for… Read More » 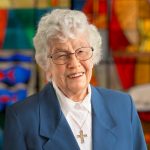 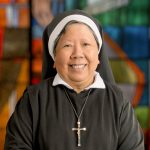 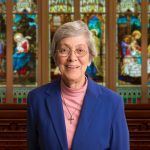 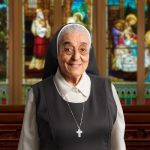 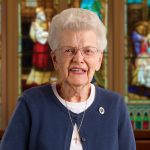 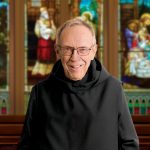 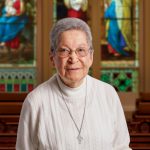